Taste of Success 2012 at Providence NYC! 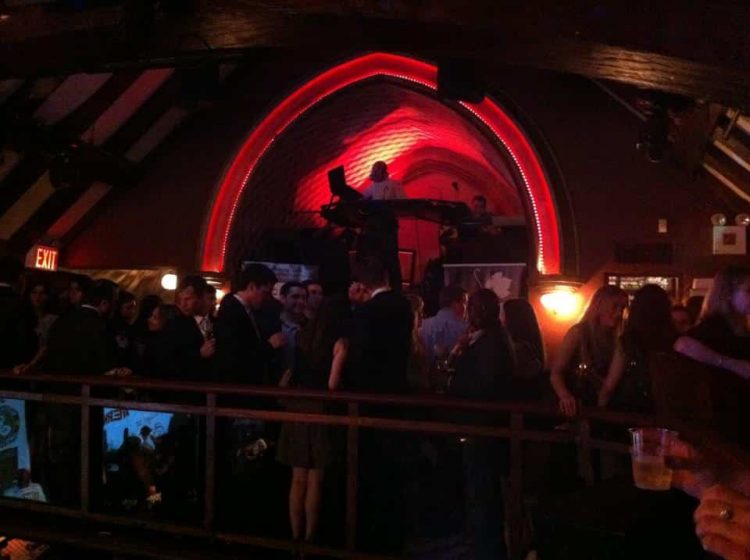 For the third year in a row, The Remixologists were invited to spin Streetwise Partners‘ Taste of Success fundraisers. The event featured food and wine from some of New York’s hottest proprietors, and it was all for a good cause. The event stands out among the things we’ve done, not just because it was for a good cause or because it was hosted by some great people, but because it’s definitely the longest event I’ve had to DJ solo, and believe me – I’ve been a part of some marathon DJ sessions.

The event itself began with an Executive Reception from 6:30-7:30 on April 19th at the Providence in midtown New York City. This was immediately followed by the main event which lasted until 10pm. But things didn’t end there. At 10pm, the party moved downstairs to the club area of the Providence and lasted until 1am. Talk about full day!

We’re honored to have been a part of this worthwhile event, and look forward to working with StreetWise again in the future. 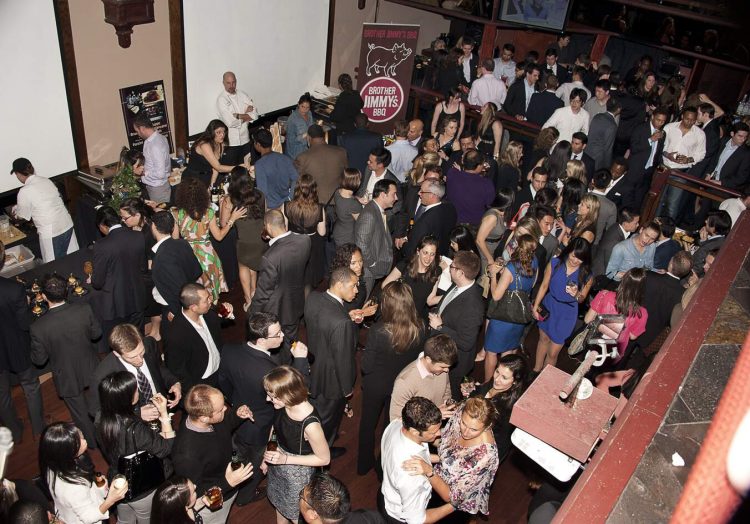 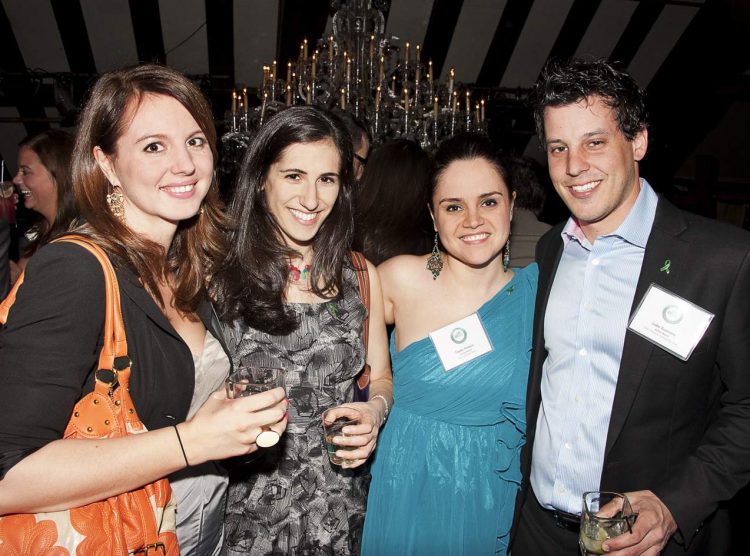 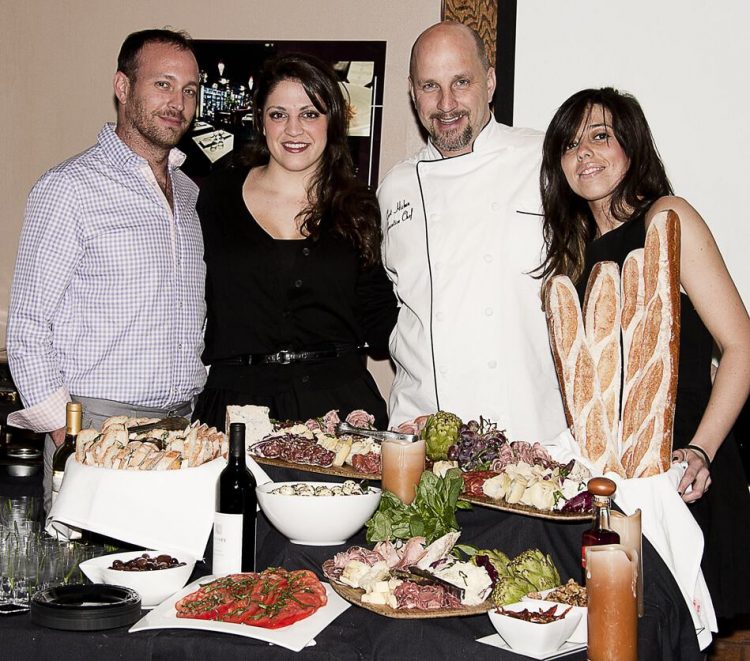 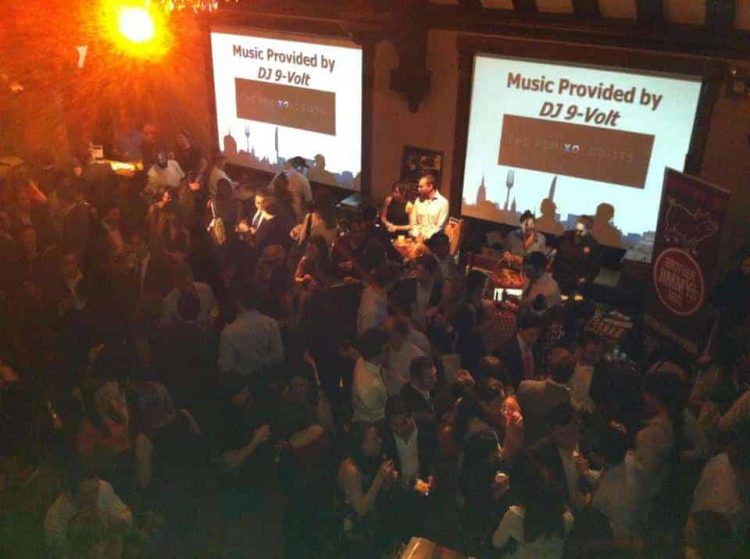