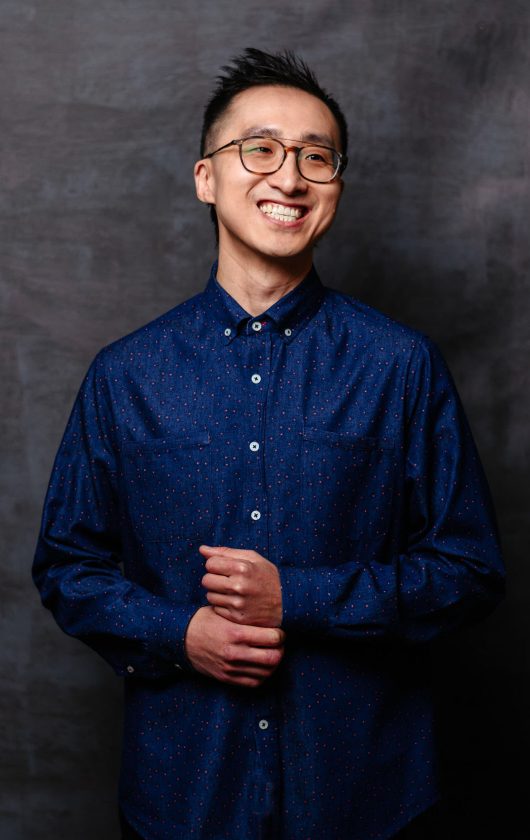 Co-founder and fearless leader of the RMXTS team, Simon graduated with a super-useful Ivy-League degree in Biology from the University of Pennsylvania in Philadelphia. And, while the Ivy’s don’t exactly offer a Bachelors in cutting your teeth behind the DJ booth, the educational years he spent spinning house parties and serving as the Music Director at WQHS gave him his start to go on and play for clients like Bruno Mars, Coldplay, and some of the top clubs and lounges in Philadelphia and New York City.

An unapologetic lover of pop music, Taiga is known for his versatile mixes of hip hop, pop, rock, funk, soul, R&B, dance, electronic, and international music (K-Pop, Bollywood to name a few)— and everything in between—to create a signature flow for events that fuel even the most diverse of crowds. Plus, he’s known for his surprise moments hidden in each of his mixes. Duck Tales theme song, anyone? (He’s done it. People loved it. True story.)

Simon is a California native, and now lives in Bucks County, PA. His favorite things include Costco on Tuesdays, brides who request Biggie & Tupac, his wife, Monica, and their two kids, Miles & Harper.

“I love watching people’s faces when I drop in the right song out of left field — it’s like watching babies taste ice cream for the first time, shock turns into complete euphoria.”

Self proclaimed foodie (Favorites include grilled meats and bougie vegetables … and Chipotle.)

Will wear a bow tie to your wedding 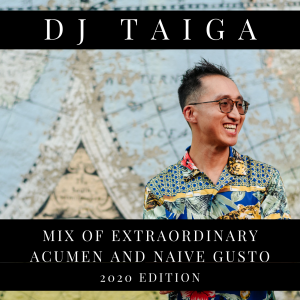 Taiga
A little bit of everything 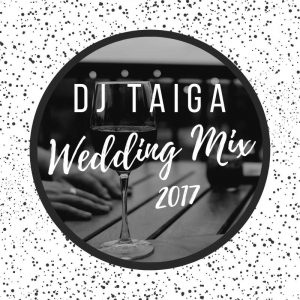