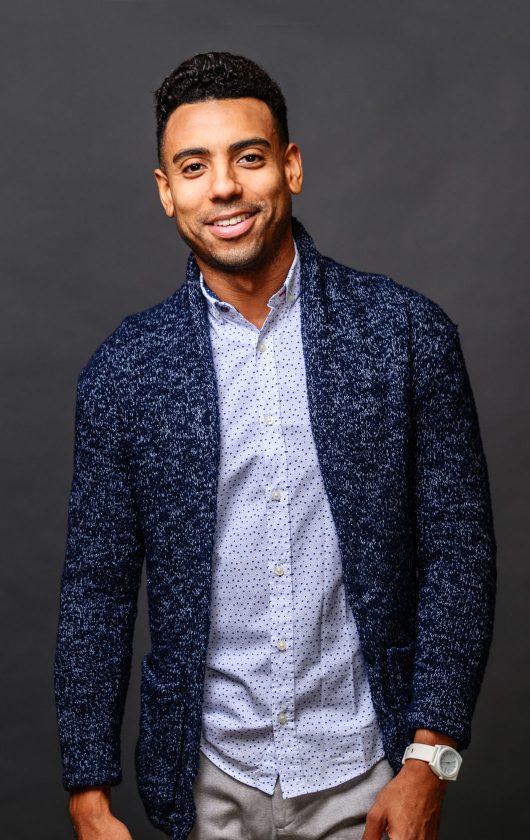 Lee got his start as a DJ at the young age of 15 in some of the top clubs in the NYC area. In his 15+ years of experience, he’s DJed literally hundreds of weddings, sweet sixteens and every kind of party imaginable—and he still thinks every party is different. (That’s what makes him a great Remixologist.)

His credits include the legendary NYC Sound Factory, the Monarch Rooftop, and Kelly Rowland’s release party—where he spun for Beyonce and Jay-Z. He traveled the world on a three-year stint with Princess Cruise Lines where he was not only known for the “best mix on the boat” but overhauled the guest experience at the ship’s nightclub, introducing a VIP section with bottle service and request sheets at the bar, just because he could. He’s not the type to just show up and spin—he has a genuine passion for making sure your guests have the best possible time.

Lee is anything but ordinary—he likes to start his day by reading Shakespeare’s sonnets aloud, accent and all—and he played college hockey, where sonnets aren’t exactly the expected form of communication. (Fight! Fight! Fight!) He loves quality time with his family and sitting outside drinking coffee when it rains—under a gazebo, of course.

A man of many hats (he literally owns 50+), he’s also an actor who’s had TV, stage and movie roles in titles like Law & Order SVU—where he did not play a dead body!—and West Side Story.

"I started DJing before I was tall enough or strong enough to carry my own speakers."

I opt between a suit & tie and sweats, cool sneakers and a hat.

I once freestyled for 15 minutes straight!

I try to apply a Kobe-level work ethic to everything I do.

“ONE MORE TIME” by DAFT PUNK 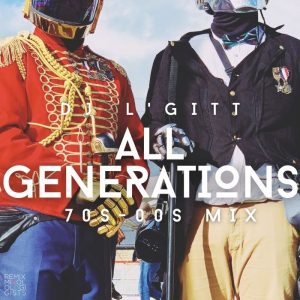 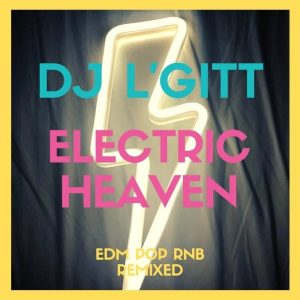 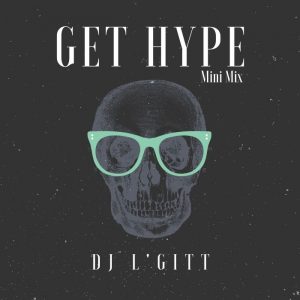