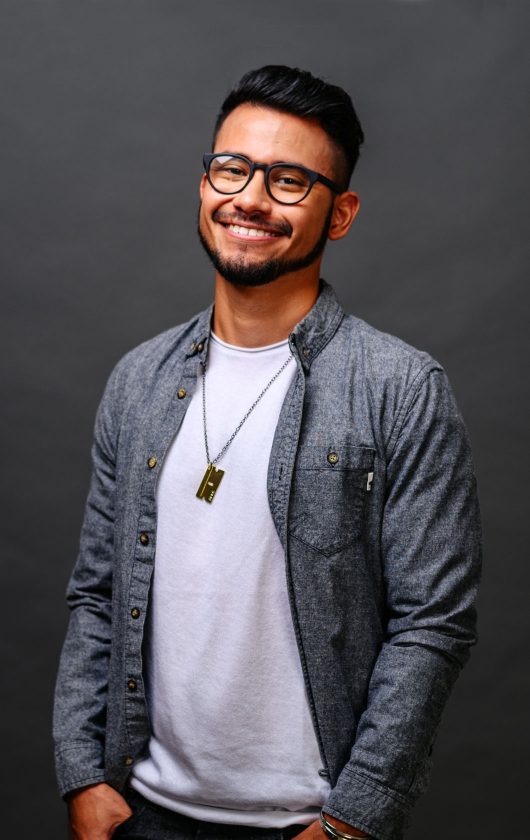 David knows that at parties he can often focus on 75% of the conversation and 100% of the music at the same time. He’s a diverse musician in addition to being a DJ—he plays guitar, bass, flute, keys and beatboxes, but mostly because he’s never had space for a drum set. He’s traveled the world and has an extensive resume of gigs and residencies both as a DJ and with a few bands, going places like Berlin, Tokyo, Turks and Caicos, and the Bahamas, but his home base is in Brooklyn and NYC, playing in venues like the Beauty & Essex, Gansevoort Hotel, and The Jane.

He’s a Bronx native who lives in Brooklyn, but got his taste for music from his self-professed hippie mom. He started listening to rock and psychedelic hits from Woodstock as a toddler, and the first discs he spun were Fleetwood Mac’s “Dreams” and “The Chain”—they just so happened to be played from a Fisher Price kid’s record player. Don’t worry, he listened to a fair amount of Disney records, too.

Nowadays, DJ Jams Bond still has that eclectic taste in music, leaning more into styles like nu-disco, house, techno, drum and bass, left-field, world, latin, brazilian, afrobeat, hip hop & reggaeton. But, don’t get him wrong, even though he tends to stay away from Top 40 in his everyday listening, it’s always in his mixes because he knows it’ll get a crowd going.

When he’s not spinning or playing, David loves comedy shows and comedy news (like Stephen Colbert and Trevor Noah), taking yoga classes and considers himself a hopeless romantic (his gf appreciates it.)

"The only food I hate is beets. It's ironic."

I dream of having a laboratory wall of synthesizers and keyboards.

I used to skateboard everyday as a teen in the Bronx, jumping large stair sets and grinding ledges and handrails—not so much now that I’m 30 and actually understand health insurance.

Not afraid to try new foods, but it can take me a long time to like them. (Just ask me about brussel sprouts and mushrooms!) But I hate beets. 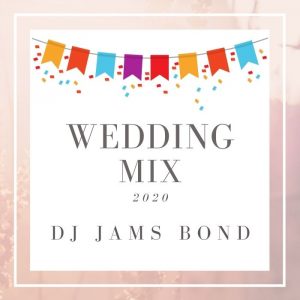