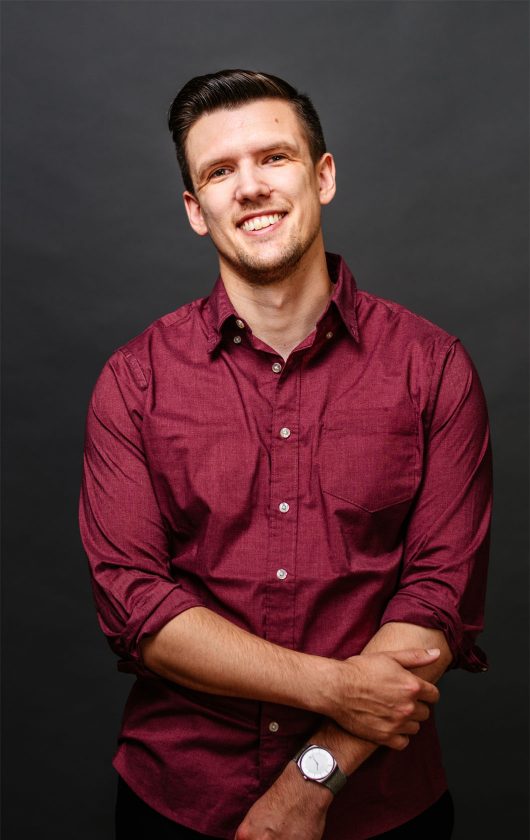 Growing up in Oakland during the hyphy movement, Luke started DJing on vinyl as a hip-hop DJ. He speaks fondly of the days of digging for E-40 and Nelly vinyl at Amoeba Records in Berkeley and the local radio station 106 KMEL. His first paid gig was a family friend’s wedding, and the fact he had both the young people on the dance floor and the old folks rockin’ in their wheelchairs is how he got his first business started. Luke moved to New Orleans to study music at Loyola University New Orleans and held DJ residencies at venues all over The Big Easy, including “the #1 college bar in the nation,” The Boot.

Luke’s 10+ years of experience as a wedding, corporate, celebrity and club DJ have taken him all over the world. After getting his start in the Bay Area, he toured arenas with major artists like G-Eazy and Lil Wayne, and has since spun at major festivals including SXSW and the New York Wine & Food Festival. He’s also spun at corporate events for Microsoft, Sony, HBO, and Red Bull, and has opened concerts for Wu Tang, and Drake. His sets are eclectic mixes of house, EDM, hip hop, and R&B with the more unexpected calypso, twerk, and afrobeat, but he reads the room for cues to sprinkle in the classics that get people singing along and fist pumping like they’re still in college.

When he’s not spinning parties, Luke lives in Westchester County (NY), with his wife, Elena, where they’re remodeling their first home, HGTV-style, and he makes her mixtapes so she has soundtracks for all of her activities.

You can find me “Drake-ing and Driving” in between TED Talks and philosophical audiobooks.

I’m an unapologetic child of the 90s and “Mo’ Money, Mo’ Problems” and “I Want It That Way” are basically required tracks at any wedding I spin. (Singalong, spirit fingers, and knees on the ground BSB-style are a must.)

“LOW” by FLO RIDA, or “I WANNA DANCE WITH SOMEBODY” by WHITNEY HOUSTON (Because let’s be honest folks…)

Not Your Mom’s Wedding Mixxx