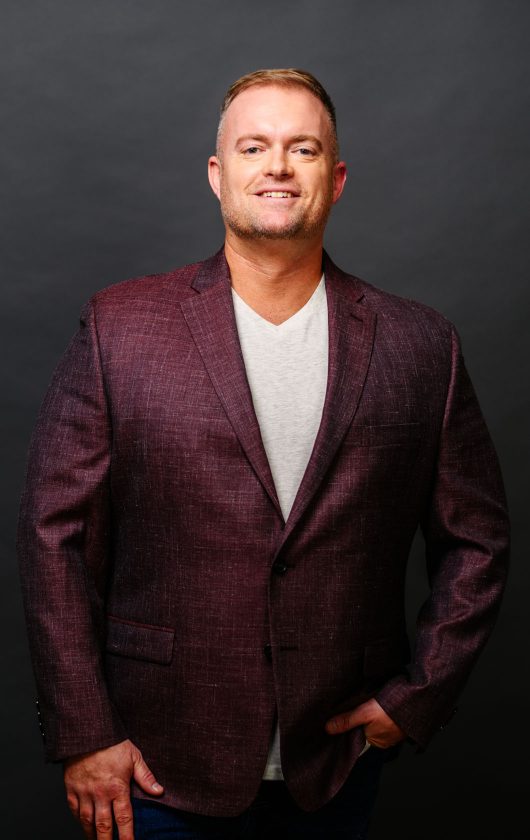 Ben is the Remixologists’ resident producer—his love of hip hop started early and it was the signature sampling style of artists like A Tribe Called Quest and Beastie Boys that led him to a love and appreciation of all music genres. When he discovered his dad’s record collection (that he now owns), he realized his love of music runs in the family—his dad was a DJ, too.

He’s done stints at some of Philly’s top radio stations, Ruffhouse Records (home of Lauryn Hill & The Fugees), and spinning parties for top nightclubs and venues with folks like Questlove, as well as the NYC Wine & Food Festival. His remixes with artists like Kings of Leon and DJ Khaled have been played on radio stations all over the world, and in 2016 he was nominated as Best Remixer up against fellow nominees like Diplo and DJ Snake.

Ben just got married, giving him a new-found respect for the wedding planning process and feeling his clients’ pain. But his couples have always said he was there to answer any question they had—one of his past brides said he was their most organized and communicative vendor. (Impressive.)

First car was a Chevy Spectrum with a bad catalytic converter that smelled like rotten eggs. (Kept the windows down.)

Favorite place in the world? The beach.

“UNDER PRESSURE” by QUEEN 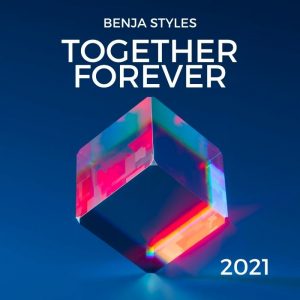 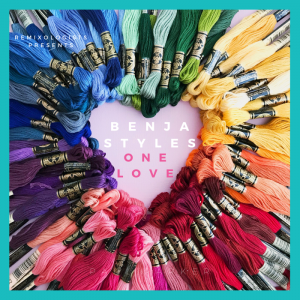 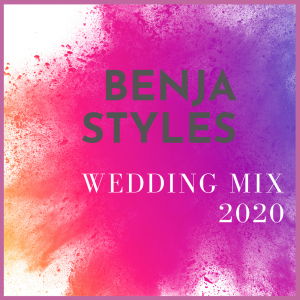