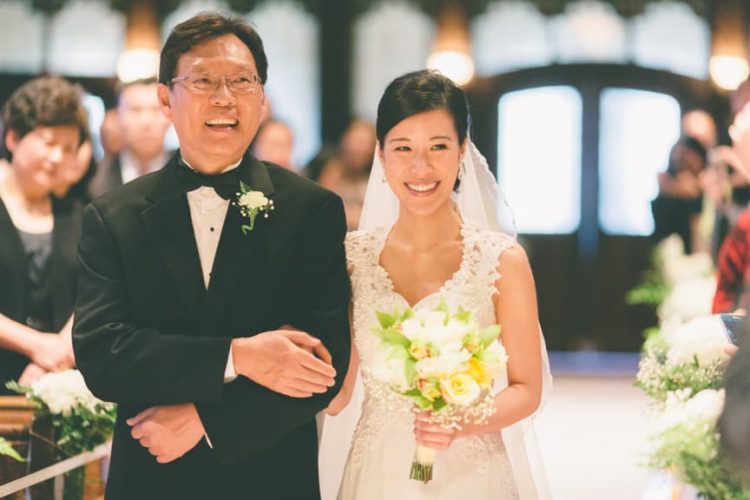 Andrew & Ann’s Old Tappan Manor wedding in New Jersey was full of surprises from a logistical standpoint. As the big day got closer and closer, Andrew & Ann’s alma mater Michigan Wolverines made a big splash during March Madness and their first Final Four appearance in 20 years fell on the day of the wedding! With many of their friends also being Michigan alums, it made sense to for them to set up a TV in the hallway streaming the game. And as their emcee, I made sure to update the dancing folks with the score periodically.  The night was a tremendous success as everyone danced the night away while following the Wolverine victory & ended the night properly with yours truly (Taiga) playing the Michigan Fight Song!

Check out these great photos courtesy of B Hull Photography! 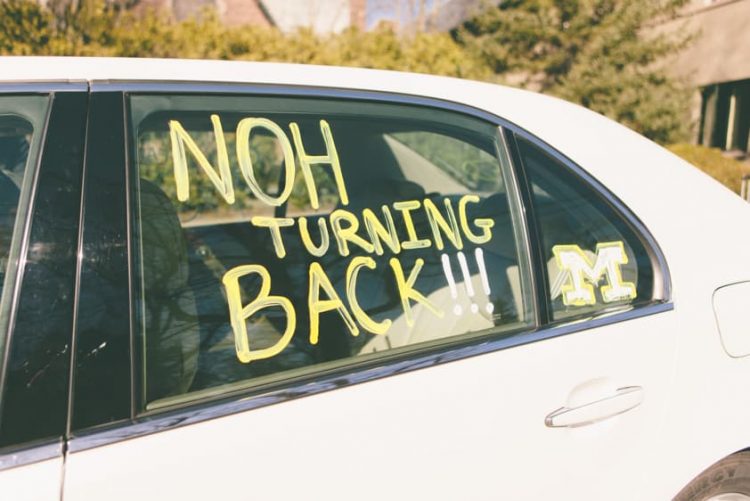 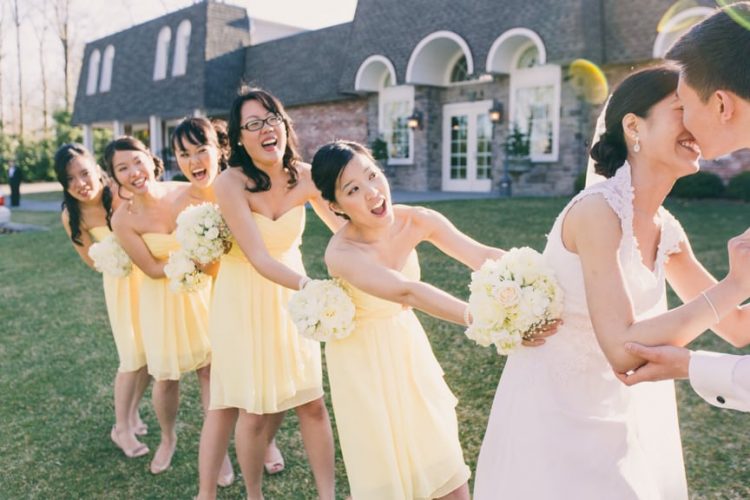 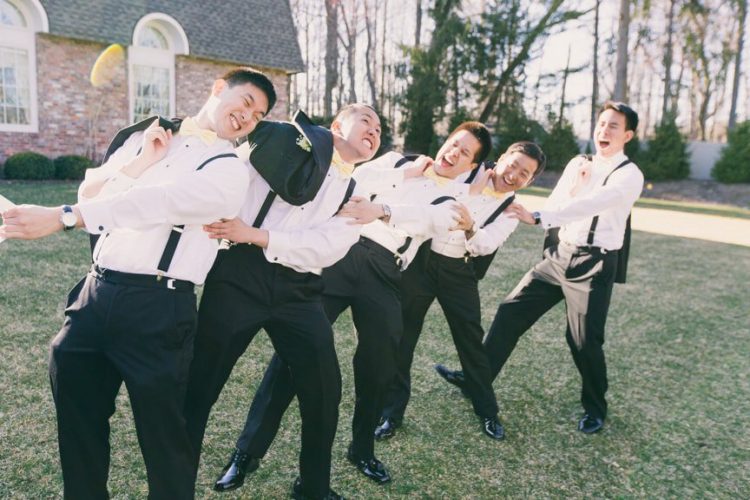 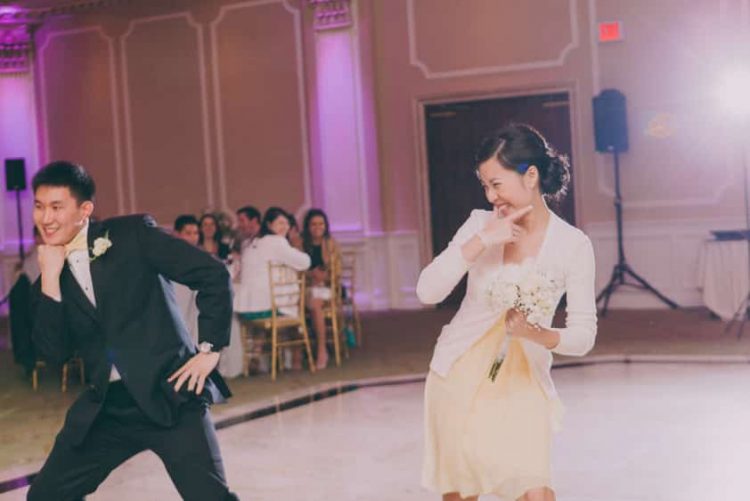 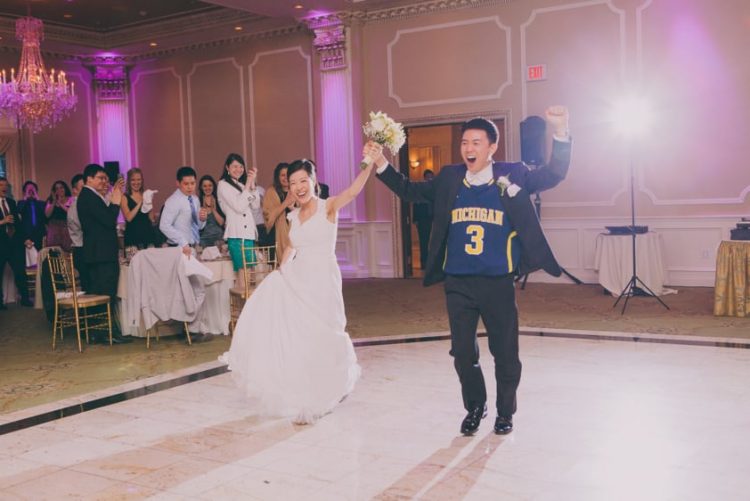 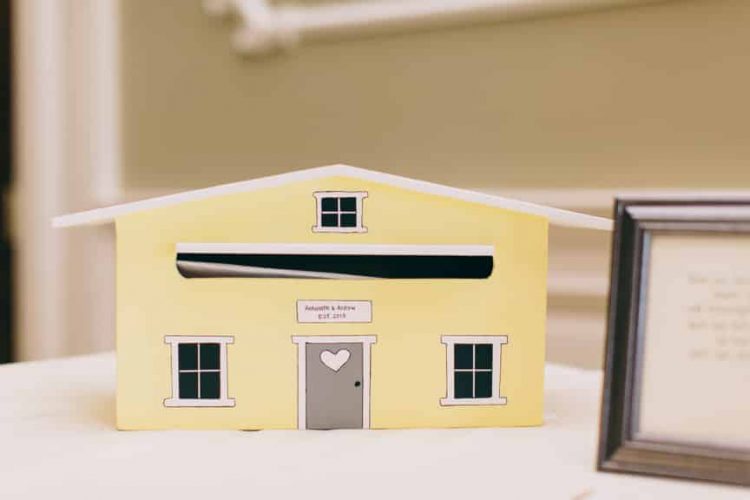 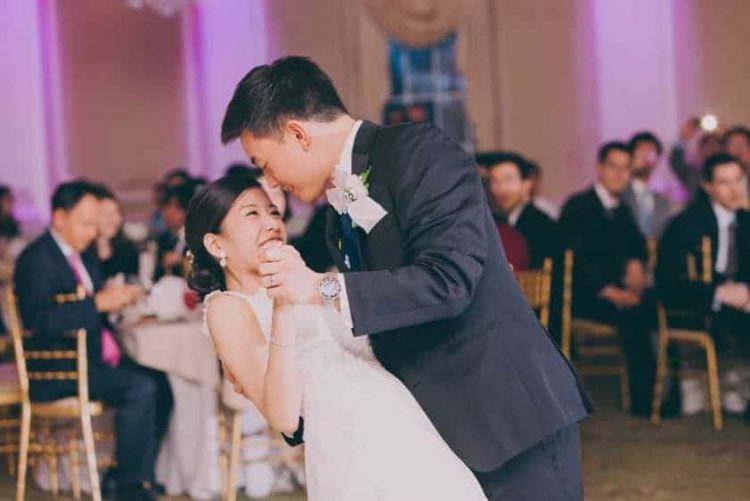 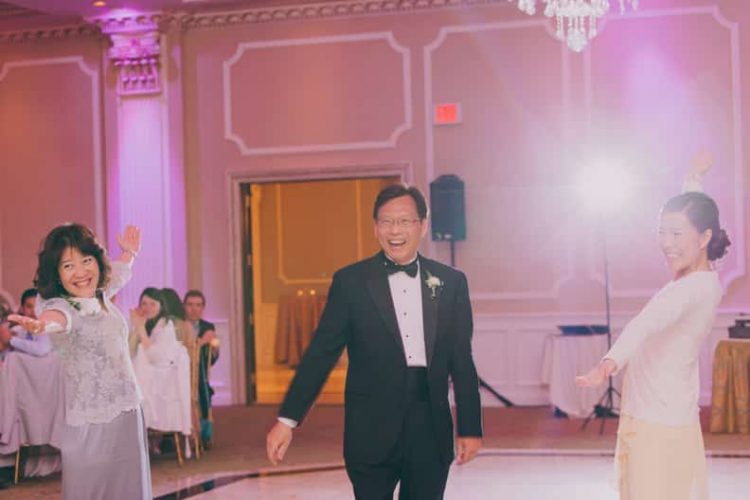 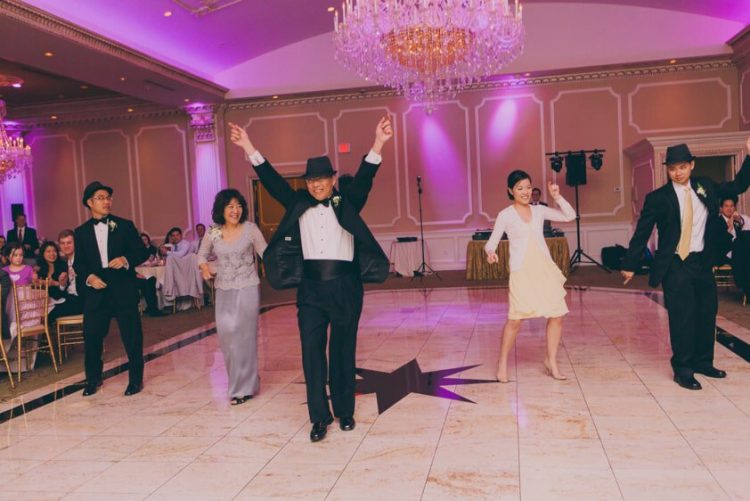 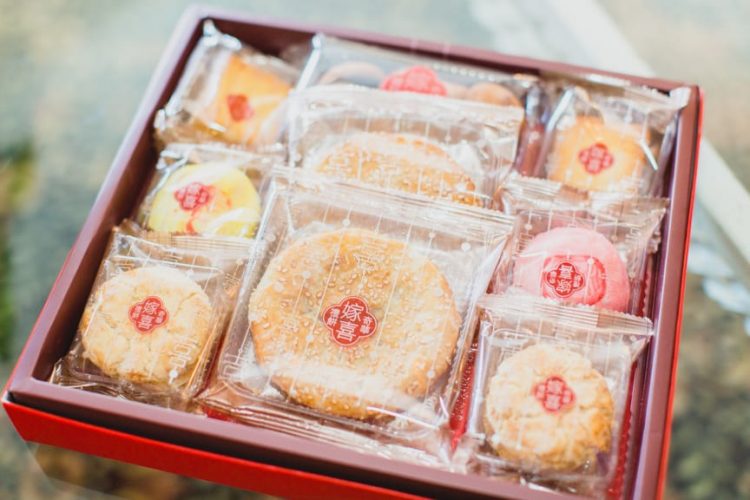 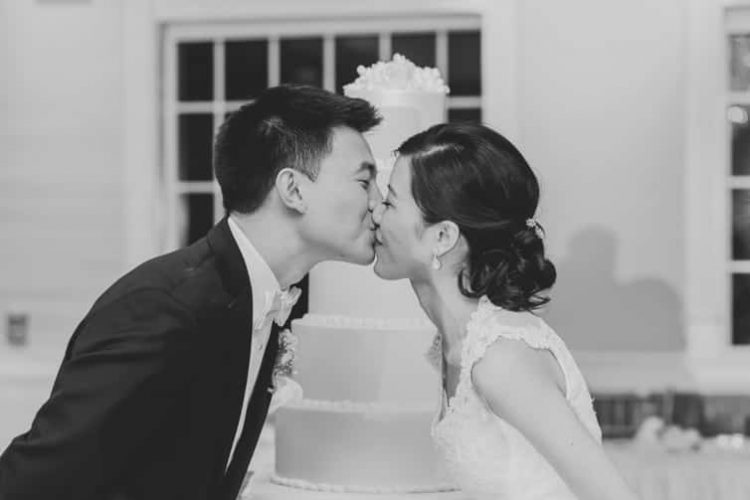 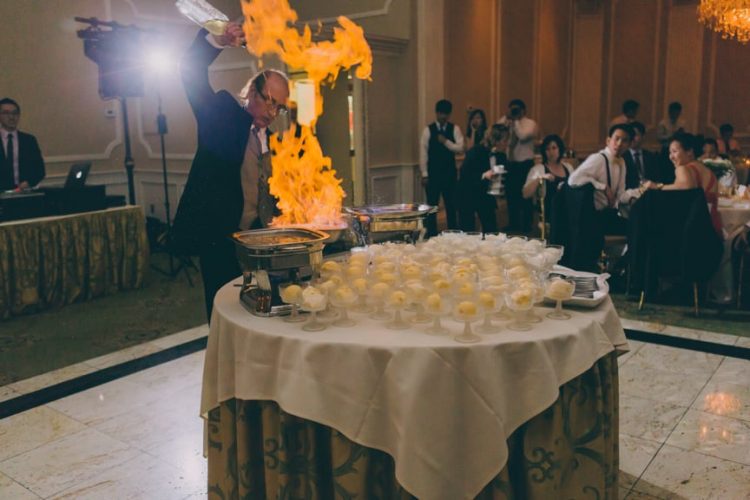 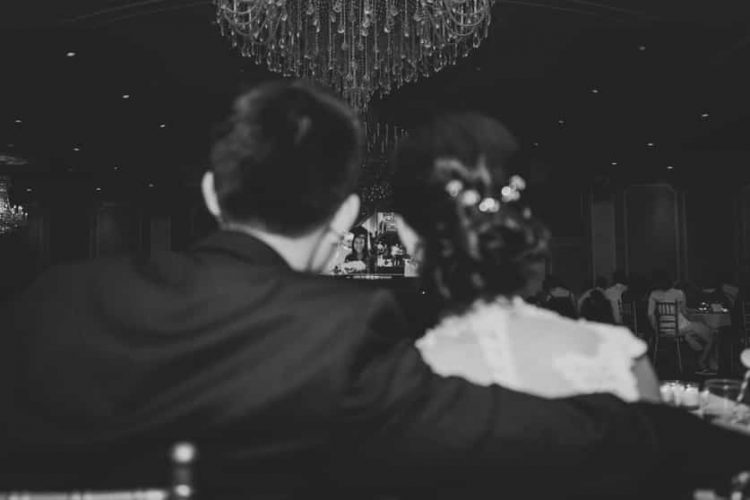 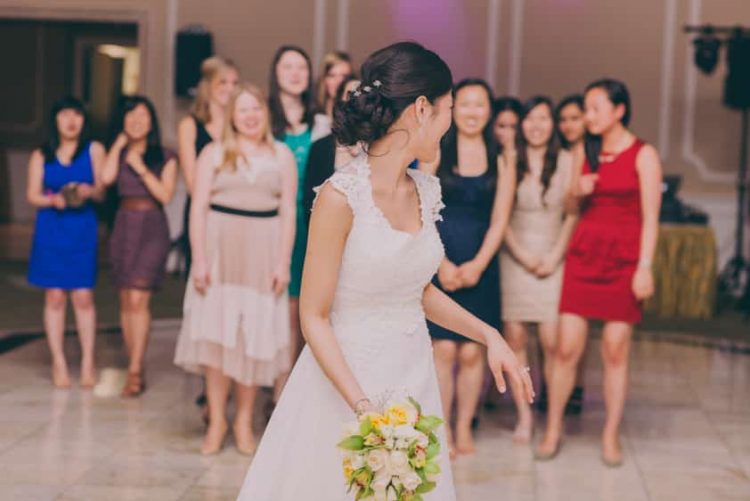 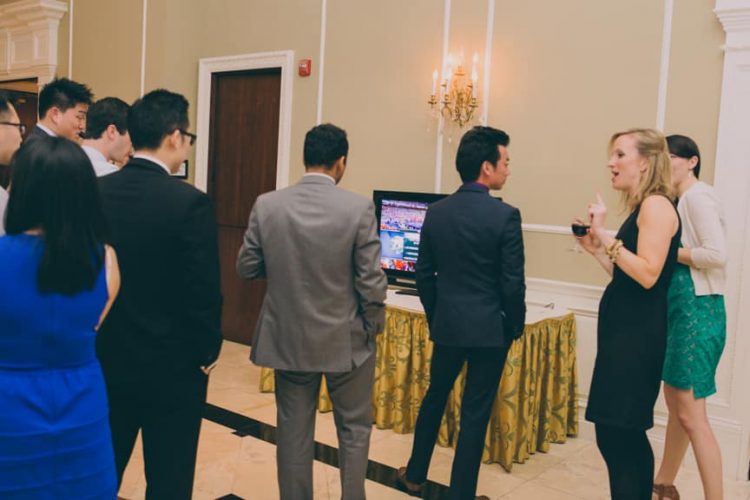 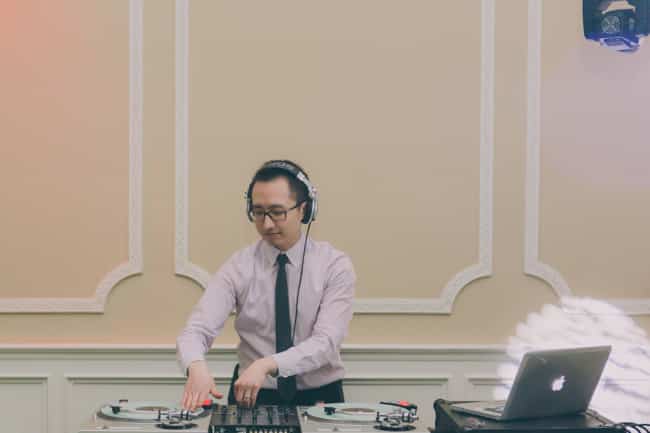 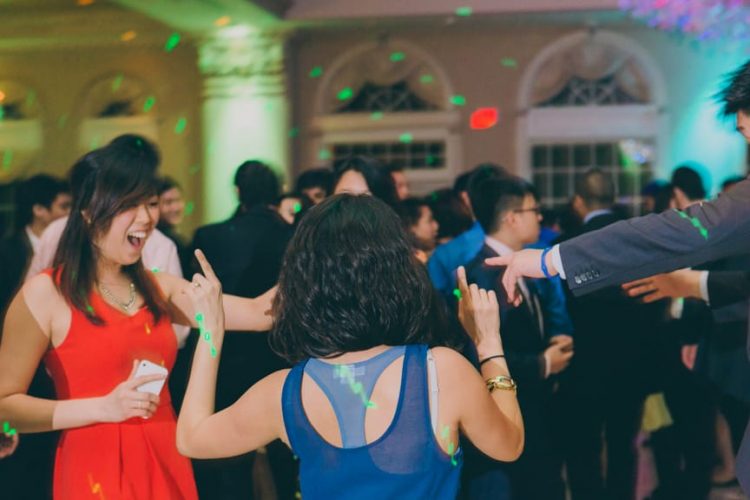